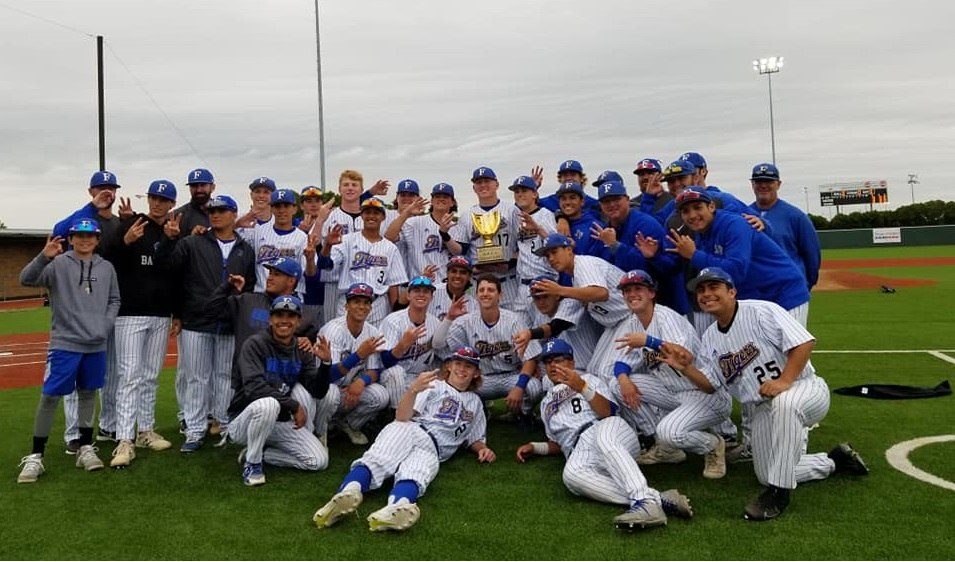 For the second week in a row, the Frenship baseball team used a flair for the dramatics to fight through and win another character-testing series and advance in the Class 6A playoffs. The Tigers nabbed two come from behind victories to win the three-game set with Arlington Martin in the area round at Wichita Falls.

The fireworks started Thursday night’s game one when FHS trailed 3-0 in the fifth inning. FHS put up four runs in the frame thanks to a sac fly by Colton Brown and a three-run double by Evan Johnson to take a 4-3 lead.

After Martin tied it at four in the bottom of the fifth, the Tigers added three more runs in the sixth to take a 7-4 lead. Martin scored two in the seventh, but Hayden Frick recorded the final out to earn the save.

Austin Phillips was credited with the victory after pitching six and two-thirds innings.

Martin tied the series Friday winning game two 2-1 in nine innings. Evan Johnson took the loss despite pitching all nine innings and allowing only two runs while striking out four with no walks. Jacob Gutierrez was 2-for-4 to lead FHS at the plate.

Game three saw the Tigers overcome another early deficit with a three-run rally in the fifth inning. Martin’s one error of the game scored two runs for FHS which proved to be the difference.

Colton Brown was the winning pitcher after throwing six and two-thirds innings with four strikeouts. Hayden Frick recorded the last out again to earn the save for FHS.

Peyten Kennard and Brown each managed two hits to lead the offense.

The series win pushes FHS (23-13) into the Class 6A Region I Quarterfinals versus Euless Trinity. The Tigers and Trojans will play a three-game series at Christensen Stadium in Midland beginning Thursday at 7:00 PM. Friday’s game two is set for a 12:00 PM first pitch and game three will follow if necessary.

All Games at Christensen Stadium, Midland 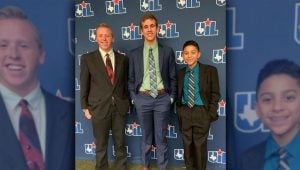 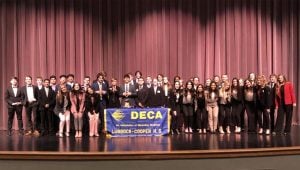 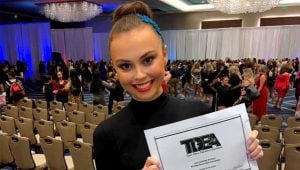 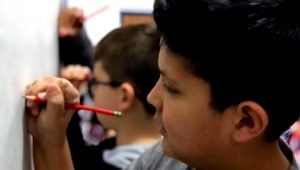 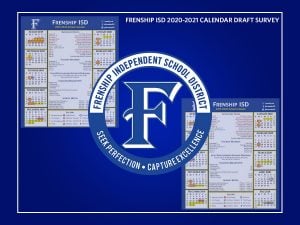 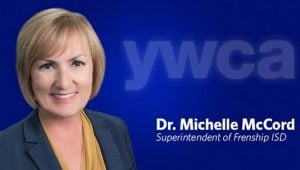