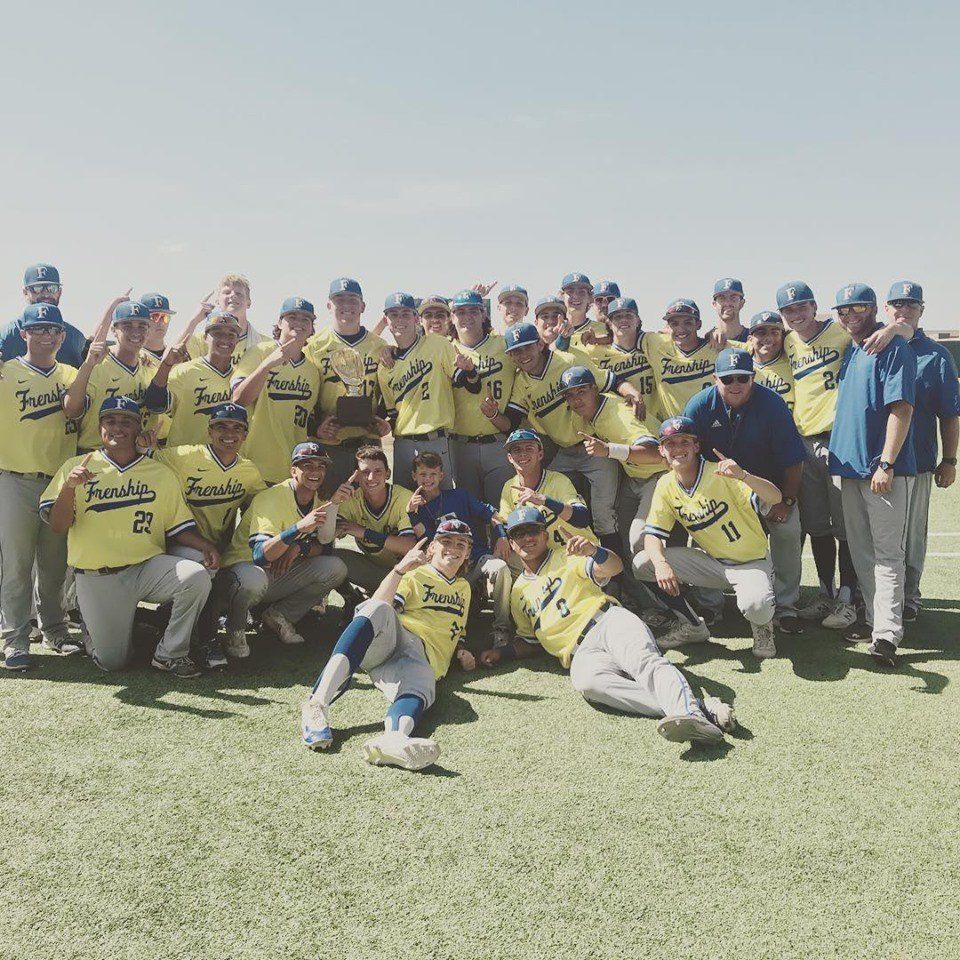 It was a weekend of great baseball with dramatic action to the end for the Frenship Tigers as they opened the postseason versus El Paso Americas in Odessa. Fortunately for FHS, the result in the end had the Tigers winning the best of three series and advancing to the area round of the playoffs.

FHS found themselves on the edge of elimination after dropping Friday’s opener in the series 6-5. The Trailblazers managed to score five runs in the seventh inning to turn a 5-1 deficit into victory.

FHS lost despite outhitting Americas six to five. Colton Brown was 2-for-3 with a solo home run. Austin Phillips started the game on the mound and pitched six and two-thirds innings while striking out five.

Needing two wins on Saturday, FHS overcame an early two-run hole by scratching across runs in the fourth and fifth innings. The game was tied at three and needed extra innings, and that’s when FHS pulled through. In top of the eighth, Peyten Kennard smoked an RBI double to give the Tigers a 4-3 lead.

Evan Johnson shut down Americas in the bottom of the inning to get the win and force a decisive game three. Johnson struck out four batters in two innings of work.

FHS found themselves needing to come from behind in game three, and the Tigers answered the call yet again. Trailing 4-2 in the sixth inning, Frenship put together a three-run barrage and held on to win 5-4.

Brennan McFarland came up with the game-winning RBI in the sixth with a single. Austin Phillips and Riley Robinson led the offense with two hits apiece.

Josh Akers earned the pitching victory after allowing only three hits and one run over three and a third innings.

The Tigers (21-12) now set their sights on the area round of the playoffs where they meet up with Arlington Martin (21-11). The three-game series begins Thursday at 8:00 p.m. with game two on Friday at 12:00 p.m. A game three will follow on Friday if necessary.

All three games will be played at Hoskins Field in Wichita Falls. 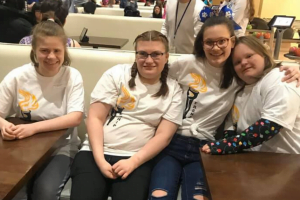 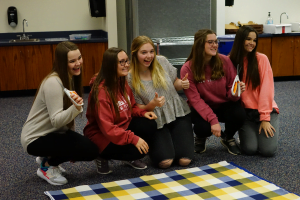 The Superintendent’s Student Advisory Board Gives Back to the Community 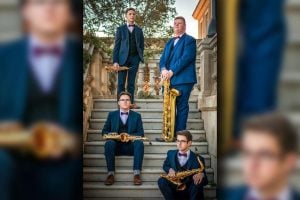 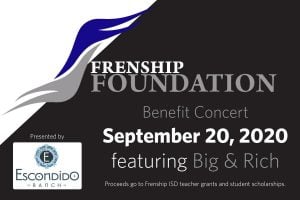 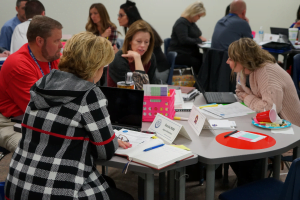 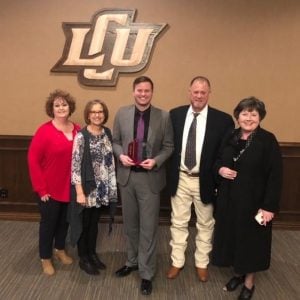 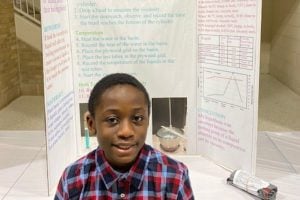