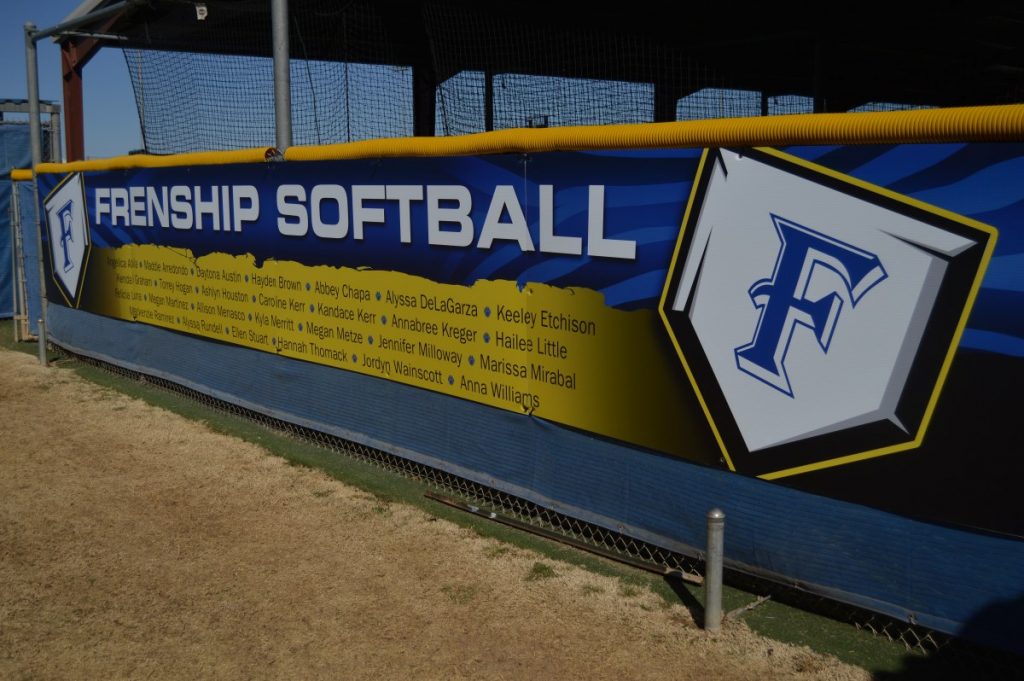 Frenship softball wrapped up the tournament portion of their 2017 schedule by traveling to the DFW metroplex last weekend and participating in the Wylie Softball Invitational. Below are the results from the Tigers weekend:

Mesquite Poteet 3, FHS 2: The Tigers managed two unearned runs on just one hit, but it was not enough to get the win. Caroline Kerr 1-2 with a walk, and Torrey Hogan struck out four batters in a complete game pitching performance.

Wylie 14, FHS 0: The host Pirates scored crooked numbers in each of their four at-bats to earn the win. Five different Frenship batters collected one hit in the game.

Wylie East 10, FHS 3: The Tigers jumped out to an early 2-0 lead thanks to a Keeley Etchison two-run double, but East proved too much in the end. Seven Tiger player ended the game with one hit apiece.

FHS 3, North Forney 2: After trailing 2-0 in the sixth inning, the Tigers walked it off in the seventh thanks to two runs in the frame. Alyssa DeLaGarza provided the offensive spark by going 2-3 with a home run. Torrey Hogan pitched another complete game to get the win.

Burleson Centennial 5, FHS 0: Frenship again scratched out six hits but could not get any runners across home plate in the 5-0 loss. Anna Williams was 2-3 and Amory Chavez added a double.

FHS 7, Rowlett 2: The bats came alive in the tournament capper as the Tigers compiled 12 hits, and the team scored four runs in the fifth inning and three in the seventh for the win. Hailee Little was 2-4 with a home run, Marissa Maribal and Mackenzie Ramirez added two hits apiece as well. Torrey Hogan was again the winning pitcher with a complete game seven-strikeout effort.

The Tigers are now 9-8 on the year and host Lubbock Cooper Tuesday night at 7:00 p.m. before opening District 2-6A play Friday versus Tascosa.