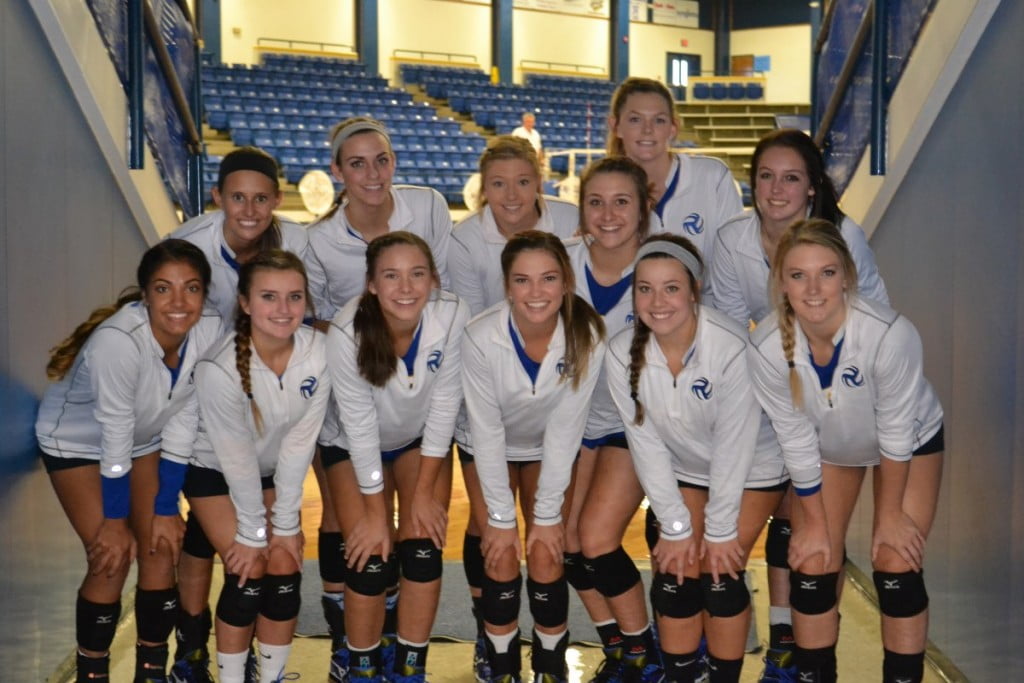 It was another successful weekend for the Frenship varsity volleyball squad, and this time they were able to show off in front of their home crowd. After back-to-back weekend tournaments in the metroplex to begin the season, the Tigers went 5-1 during the Frenship Volleyball Tournament and narrowly lost in the championship match Saturday night at the Tiger Pit.

After dropping the first game to district-rival Coronado in the championship, FHS bounced back to win game two 25-21 and force a decisive game three. The Tigers held off two match points and pushed into extra points needed, but the Mustangs were able to sneak away with a 29-27 victory.

This is the second tournament in three weeks that Frenship has placed second in a 32-team bracket field. The Tigers, now 16-11 on the season, return to the court Tuesday on the road at Midland High.