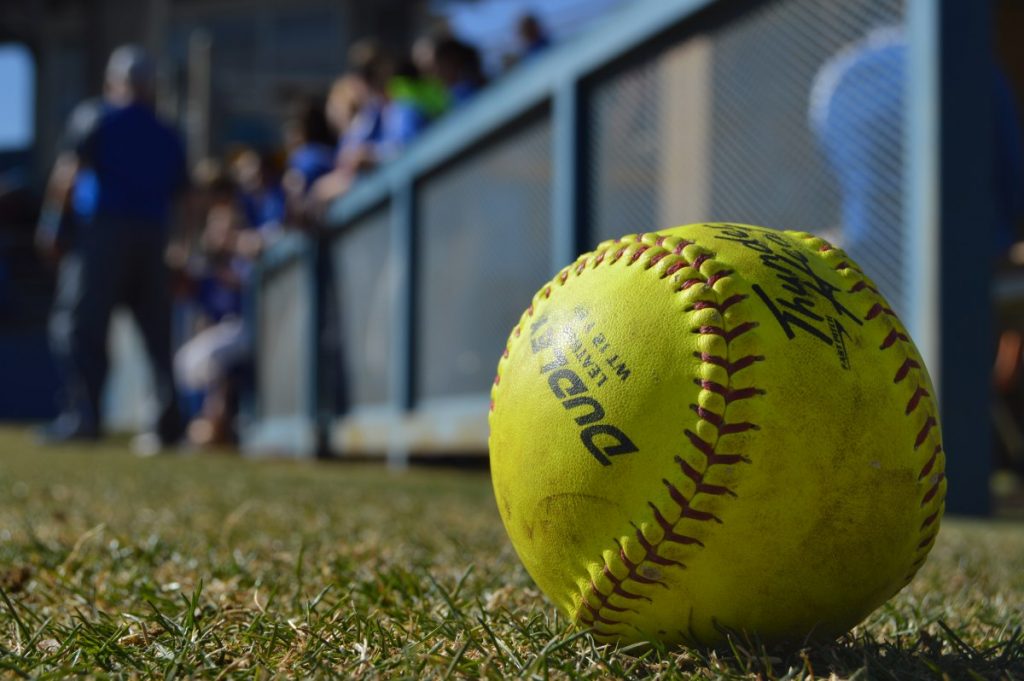 The Frenship softball team opened up the 2017 campaign by winning six of their eight games during the Fuddruckers Caprock Classic last weekend in Lubbock.

Below is a game-by-game look from the tourney.

Canyon 3, FHS 2: Canyon rallied for 3 runs in the final inning to erase the Tigers 2-0 lead and grab the win.

FHS 10, Abilene Cooper 4: The Tigers erupted for three runs in the second inning and five more in the third to seal the win. Caroline Kerr led the way with two hits and Alyssa DeLaGarza got the pitching win.

FHS 14, Plainview 1: The Tigers scored six runs in the fourth inning and eight more in the fifth to capture the run-rule victory. Three hits apiece from Amory Chavez and Felicia Luna spearheaded a 15-hit Tiger attack. DeLaGarza picked up another pitching win.

FHS 4, Monterey 1: Anna Williams and Mackenzie Ramirez each smacked home runs, and it was enough for Etchison to collect another win in the pitching circle.

FHS 5, Lubbock High 3: Anna Williams’s walk off hit in the bottom of the fifth broke open a 3-3 tie and gave the Tigers another win. Etc Hinson was the winning pitcher in the game.

Canyon 9, FHS 3: The Tigers played even with the Lady Eagles until the sixth inning when CHS scored six runs to win.

FHS 11, Amarillo 2: Frenship scored in every inning, including seven runs in the fourth, to close the weekend with a win. Bullet Maribal led he way with three hits.