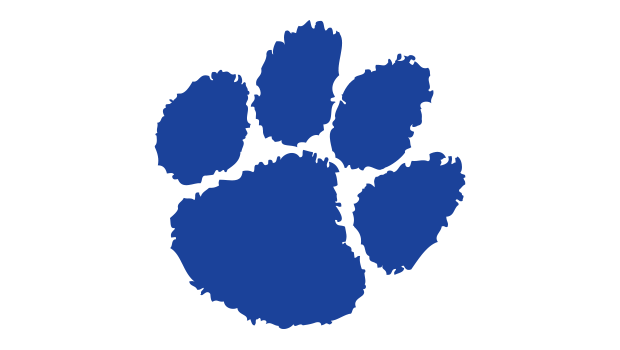 The Frenship softball team battled with the best of Central Texas on the diamond last weekend and came home with four more tallies in the 2015 win column.  The Tigers ended the weekend winning their last four games and improved their season record to 9-2.  Here is a recap from the weekend in College Station:

Lufkin 6, Frenship 0: Frenship ran into a great pitching performance in game one of the tournament and lost to Lufkin 6-0 in the Tigers only game on Thursday. K’Leigh Arredondo recorded the Tigers only two hits of the contest. Lufkin staked claim to the lead early with two runs in the first inning.

Frenship 15, Marble Falls 3: The Frenship bats came alive early on Friday and helped the Tigers get their first of four weekend victories against Marble Falls 15-3. FHS scored all 15 of their runs in the first three innings (six in first, seven in second, two in third) and cruised to the five inning run-rule win. Arredondo racked up three RBIs on three hits, Destinee Vindiola added 2 RBIs and Alyssa Bruce contributed with an RBI single as well. Clarissa Gonzales got the win on the mound. She allowed three runs on two hits in five innings and struck out two in the process.

Frenship 7, Vidor 6: FHS put up three runs in the fifth inning courtesy an RBI double by McKaley Johnson and a sacrifice fly by Brea Varnell, and that proved to be enough to hold off Vidor 7-6. Arredondo continued her hot batting by going 2-3 with two runs scored. Sam Clark recorded the victory going five innings and striking out three. Vidor jumped out to an early 2-0 lead in the top of the first, but it didn’t take long for Frenship to respond with two in the bottom of the frame. The game went back and forth until the three run fifth gave FHS the lead for good.

Frenship 4, A&M Consolidated 3: In this battle of Tigers, FHS and A&M Consolidated passed the lead back and forth three times, but a two-run error scored Arianna Reyes and Hailee Little in the sixth inning and gave FHS the lead for good. Gonzales picked up another win on the mound, striking out five and walking only one in the complete game performance.

Frenship 10, Lufkin Hudson 0: Anna Williams led the hitting attack with three hits, one being a home run, and two RBIs, and Frenship completed their successful weekend with a 10-0 victory Saturday over Lufkin Hudson. Gonzales, Addison Jobe, Rachel Sarkis, and Haley Thomack were part of the hit parade with RBI singles in the game. Clark picked up the complete-game shutout in the circle, giving up just one hit and striking out four during to get the win.

Frenship is back on the home diamond Tuesday, March 10 when the Tigers host Canyon.  After inclement weather postponed opening ceremonies, the softball booster club has rescheduled the ceremonies before Tuesday’s game.  Ceremonies will include recognition of the FISD community for their contributions to the softball complex renovations.  These renovations include new covered stands, a new sound system, a new backstop with netting, updates to the dugouts, an updated press box, and updated batting cages.  Festivities begin at 6:00 p.m. with first pitch schedule for 6:30.