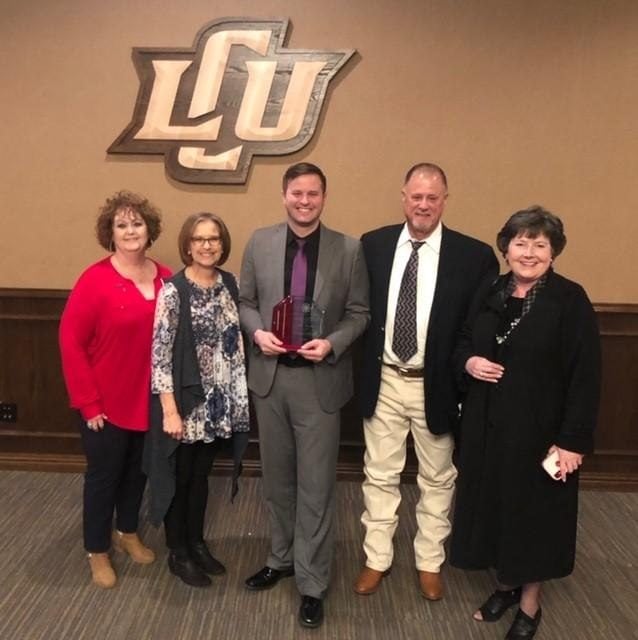 “I love working with teens. That’s why I do what I do. An award is just icing on an already perfect cake.” – Jacob Lierman, Frenship Theatre Department Head

During an award ceremony last week, Frenship’s Jacob Lierman was honored as the Lubbock Christian University Young Alumnus of the Year, an award given to an alum aged 40 years or younger for their distinguished service to LCU and their professional achievement.

Lierman, a 2005 LCU graduate, currently serves as the district coordinator and department head of the Frenship High School Theatre Department.  At the LCU award ceremony, Lierman’s impressive biography listed numerous personal achievements such as previously being selected as the LCU Outstanding Theatre Alumnus, Wolfforth Chamber Secondary Teacher of the Year for 2019, and his involvement in the nationally known Christian vocal group called Legacy.

“I could think of so many others who deserve that recognition much more than I do. I was just humbled to have even been in the conversation,” said Lierman.

While he has seen personal success, it’s his teaching and mentorship that has led Frenship students to thrive on stage. Under his direction, Frenship’s One Act Plays have received 11 district championships, seven bi-district championships, four area championships, one regional championship and one state appearance. More than two dozen of his students were nominated for the Dallas Summer Musical Theatre Awards with five selected as recipients.

His impact is far reaching and leaves a lasting mark on his students. Right now, 40 of his former students are currently in top theatre programs across the country and three have performed on Broadway.

“I observed his work at Brownfield. In fact, I judged his OAP “They all fall down”, which went to state, and I have seen his work at Frenship High School.  In both schools, I observed that his kids love him because he loves them.  That kind of loyalty can only be earned.  He sets the bar high for their work, and they know he believes they can breathe life into each script—hence they work extra hard to please him,” said Dr. Don Williams, Professor of Communications and Fine Arts-Theater Education, Lubbock Christian University.

With his dedication to LCU, his profession, and his students, it is no surprise Lierman has another distinguished award to add to his list.

“I love working with teens. That’s why I do what I do. An award is just icing on an already perfect cake,” smiled Lierman. 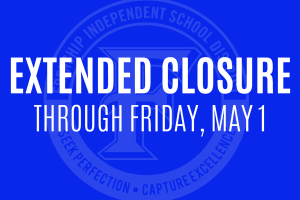 School Closure Extended Through May 1 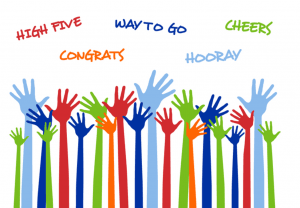 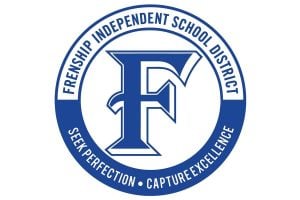 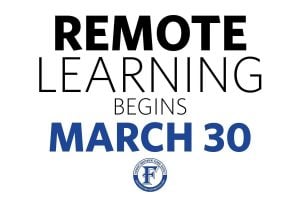 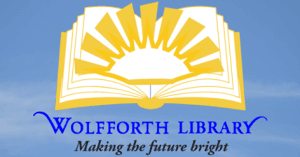