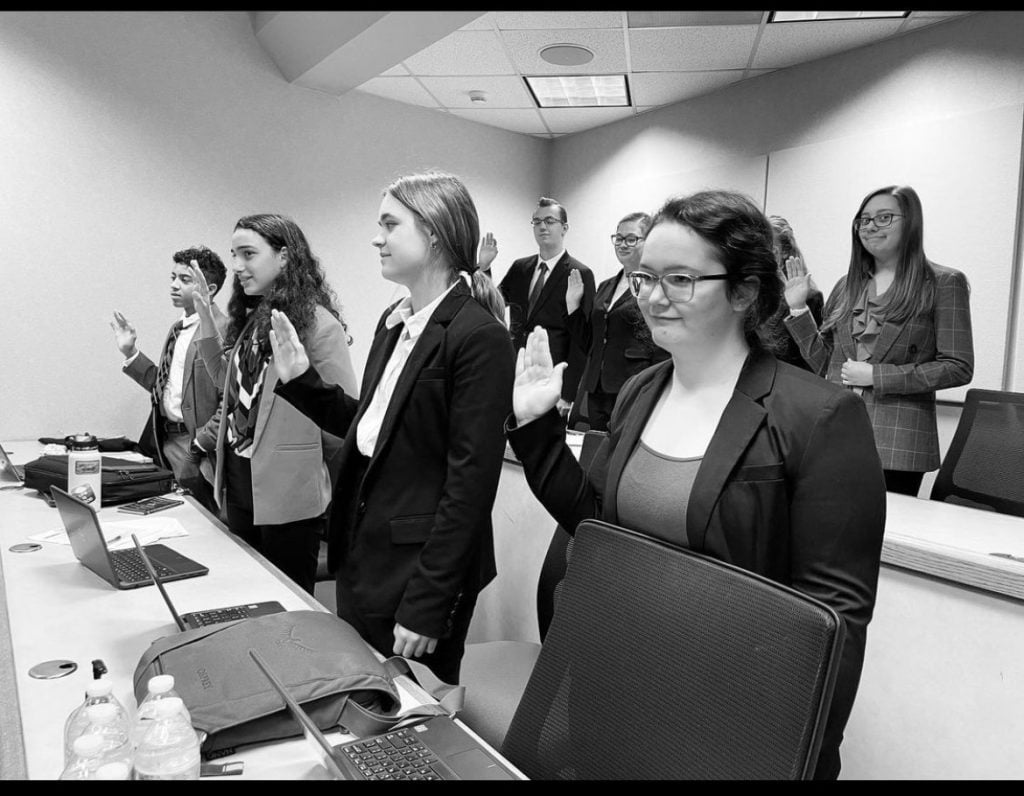 Last month, Frenship High School Speech and Debate students competed in the District competition, resulting in three students qualifying for UIL State Congress who will compete in January.
UIL State Congress is a model of the United States Congress. Students write and submit legislation bills and resolutions, covering real world issues while using well researched plans that could actually be carried out.
Students are given a docket of 30 bills and resolutions that are debated throughout two, two to three hour sessions. Then they elect a Presiding Officer who runs the round while following parliamentary procedure. Beforehand, students prepare to argue all pieces of legislation, because they do not know which ones will be argued in each session.
Frenship High School Speech and Debate Coach Heather Byars said these students must spend a lot of time working and researching both affirmative or negative arguments that they will use during each round.
“Congress is such a fun event and it is actually a very easy event to get started in, but it takes a lot of work to really excel in the event,” Byars said. “My students have been to four invitational tournaments this year prior to their District competition, and they have been honing their skills by competing in congress over the last two to three years. They are working with a docket of 30 pieces of legislation that changes not only every semester, but they receive a new docket for their District competition as well as their State competition.”
Byars said her students competed in the District competition against a mixture of more than 20 3A and 6A Speech and Debate students.
“We placed first, second, and third for 6A, but we also placed first, third, and fourth in the entire room,” Byars said. “The dedication, ability to articulate arguments, and the poise that these students have cultivated through hard work and their years of practice is just incredible.”
The students that placed in the competition are Salma Alhsni in first, Amber McFarland placed second and was awarded Outstanding Presiding Officer, and Javon Deshone came in third.
Byars said she is excited to get her students ready for the State competition in January.
“State is going to be difficult, but I am always proud of my students for showing up, doing their best, and growing in their events, winning is just always the icing on the cake,” Byars said. “The skills that this gives students going out into the world is one of the reasons I love Speech and Debate.”
Share on facebook
Share on twitter
Share on linkedin
Share on email 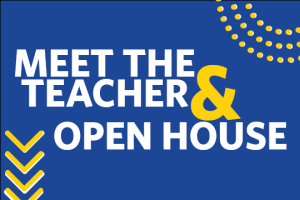 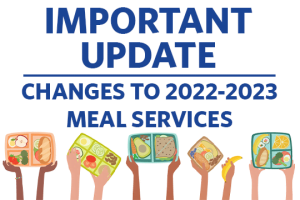 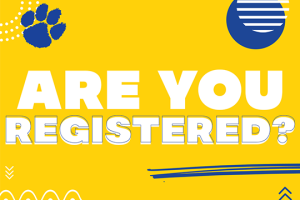