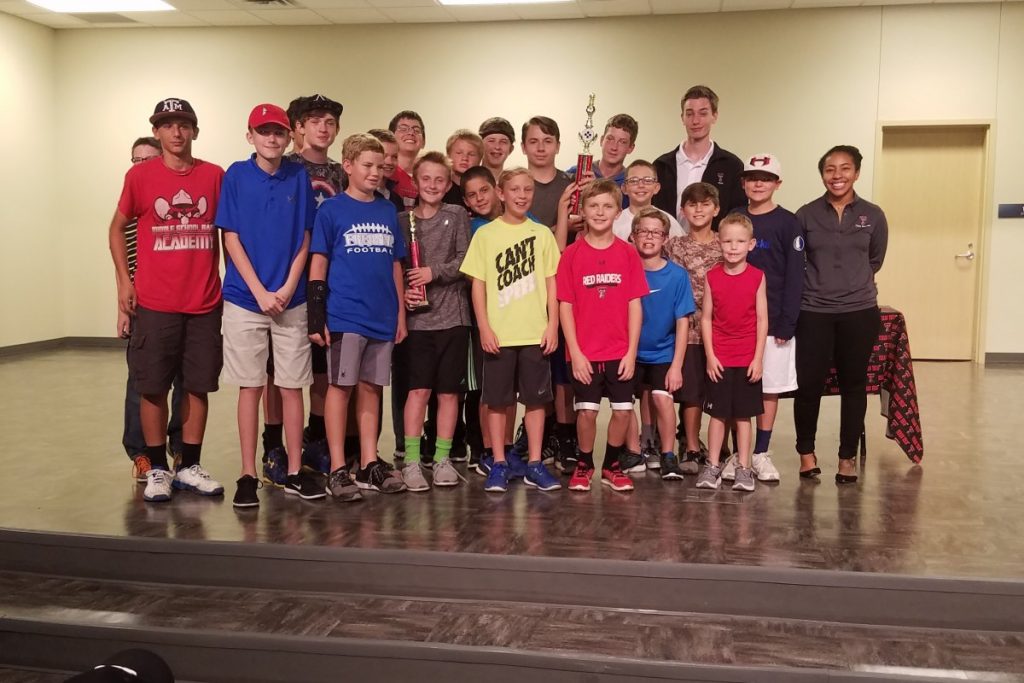 The three-year win is a rarity for this competition.

The Frenship Middle School chess team has done it again as they won the City Championships for the third year in a row.

Many teams come from all over the South Plains and New Mexico to compete, and winning the championships for three consecutive years is a rarity.

At the beginning of the year, students who play that receives three wins or more earns one point for each win. These points accumulate over the year through six tournaments, and the team with the most points by the end wins the City Championship.

Not only did they win in the non-rated K-8 section, but also in the rated K-8 and K-12 sections in most tournaments.

Thomas Messerchmidt, the Frenship Middle School chess sponsor, said he is extremely proud of all of the players on the team.

“They have accomplished something that no one has ever accomplished before,” he said. “The difficulty of that task is unexplainable and unimaginable. They have amassed a total of almost 500 points in the past three years, meaning that 167 players had to win at least three games in that time frame.”