This quartet was formed two years ago by the group’s front runner, Kenneth Richburg. Originally, this ensemble was a collaborative effort between two students from Frenship and two students from Coronado High School. After taking a year long hiatus, the group reformed in 2019 and now consists solely of students from Frenship High School. These students work with their group sponsor, Mr. Jose Gonzalez, Assistant Band Director at FHS, in order to further increase their competitive standings. The groups mission is to increase awareness of chamber ensemble efforts in the panhandle area.

The students began work on their audition pieces in August of 2019. During this time, the group worked to solidify their technical and musical prowess. The students began an intensive practice schedule that included eight hours per week outside of their normal rehearsal times. This schedule continued through the fall semester, and as January approached, the students began to record their pieces for audition submissions. The students then submitted their audition material, which was comprised of an application, a professional group picture (right), and one of their recorded selections. After this, the students then entered a three-week waiting period while a panel of judges filtered through hundreds of tape submissions to eventually select the top eight qualified groups to compete in the live semi-final round.

“The students are extremely excited to have this opportunity,” said Gonzalez. “They feel that competing at this level is a huge accomplishment.”

The students are able to represent this part of the state as the first high school students in the area to advance to the junior division semi-finals. Texas Tech University has had several chamber ensemble groups compete and even win the senior division. However, no advances have been made in the junior division in the Lubbock area.

“As their director, it amazes me how far this group of kids has gone,” said Gonzalez. “The amount of dedication and ambition it takes to reach these heights is huge! The group is a well-oiled machine. They are almost fully autonomous and operate largely on their own. My role is mainly to support them in their endeavors and work with them in a capacity where I can offer my musical knowledge when it is needed. Otherwise, these students push themselves to such great extents. This group may just cause a spark that can ignite others to want to achieve the same.”

Best wishes to you, Carmesi Quartet, as you represent the District in March! 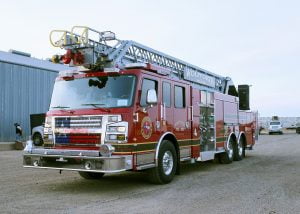 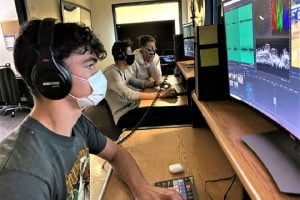 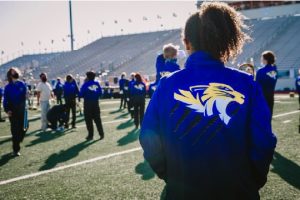 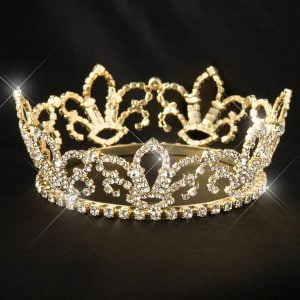 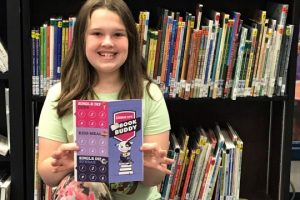