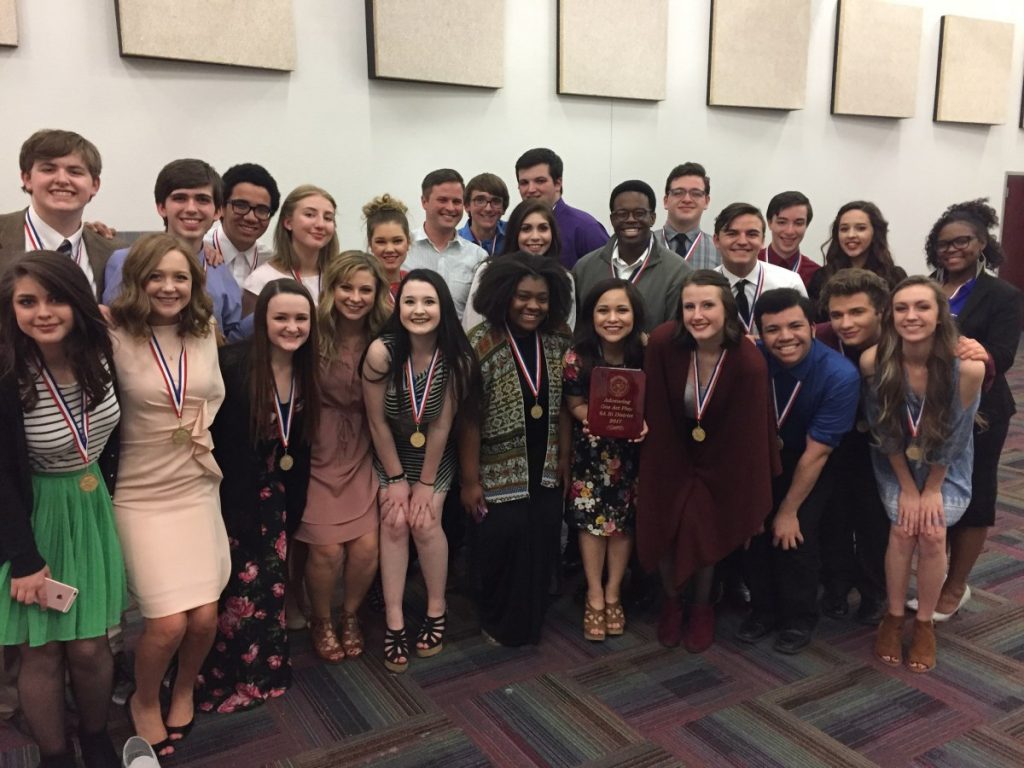 Frenship ISD, along with San Angelo Central and Socorro, will advance to area after this past weekend’s bi-district competition in El Paso.

Frenship High School’s One Act Play program will advance to area March 31 in Midland after competing in this past weekend’s bi-district competition in El Paso with their showing of “The Kentucky Cycle: Fire in the Hole.” Frenship competed against five other schools, including San Angelo Central, Midland Lee, El Paso Coronado, Socorro and El Paso Americas.

Frenship, along with San Angelo Central and Socorro, will compete in the area competition in Midland against a total of five other schools.

Jake Lierman, Frenship’s One Act Play director, said that in the seven years he’s been doing One Act Play, this is the strongest cast he has ever had.

“I have 15 kids on stage that are all strong actors in their own rights,” he said. “I have, hands down, the best crew in the state of Texas. I could not be more proud of these students. They work so hard and have the drive it takes to get to the highest level.

“One Act Play is a different beast, relying on three judges’ subjective opinions, you never know what could happen. With the immense amount of talent these kids possess combined with a whole lot of luck, they have what it takes to get themselves to Austin for ‘the big show.’”

Frenship will host a public performance of “The Kentucky Cycle: Fire in the Hole” at 6 p.m. Tuesday (March 7) at the Frenship High School Performing Arts Center. The performance is free and open to the public.