On Monday night, four different development groups took the floor for a called

State Street Housing presented a plan for one, two and three bedroom units in a three

story building to be located 1100 feet south of the intersection of 12th street and Flint.

This property is currently located outside the city limits and would require annexation.

Flint Street would be extended along with sewer and water to the 6 acre site. This

rate with no income qualifications.

family. The “hard-corner” of 66th Street and FM 179 would be left open for future

in November, 2014 and already has the Council’s resolution of support. Their site would

single family, multi-family and light commercial. No zoning change would be required

to allow this project to proceed. The 10.269 acre track, located just off Alcove and north

of Preston Trails, would contain 100 tax credit units and 40 market rate units in a two

story configuration, which takes into account the current apparatus of the Wolfforth

Donald Preston Drive. The three story structure would be a similar architectural style as

west of their location. Last year, Stellar submitted 5 applications through the tax credit

housing program and four of those projects were approved around the state.

housing for income qualified families. The state is divided into Regions with Wolfforth,

Lubbock and Amarillo making up Region 1 Urban. Funds are awarded based on a point

system. The resolution of support of the Wolfforth City Council is only one means of

gaining points needed for the Developers to be awarded funding. TDHCA will award one

project in Region 1 Urban in July 2015. For more information about the Housing Tax

Credit Program or the Texas Department of Housing and Community Affairs, visit www.tdhca.state.tx.us 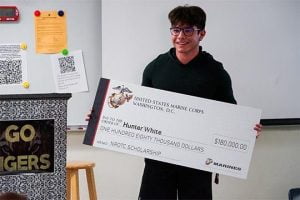 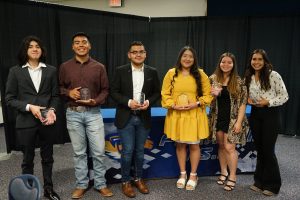 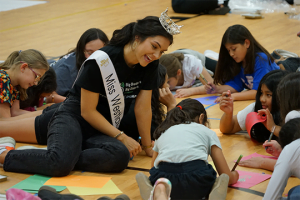