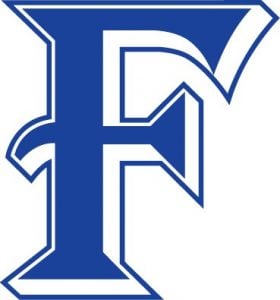 If there is a team in Texas hitting their right stride at the right time, it’s the Frenship Tiger softball team.

The Tigers used an explosive offensive output and combined it with another stellar pitching performance from Torrey Hogan to land a 5-inning run-rule 11-0 knockout win over Euless Trinity Saturday in San Angelo.

FHS began their dominance from the plate during the second inning, an inning that saw 12 batters come to bat. The Tigers belted seven hits in the frame – five of which were doubles and another a Claudia Kerr home run – that led to a 7-0 Tiger advantage.

The second-inning onslaught came from Qo’be Harvest, Alyssa Rundell, Erin Boles as well as Caroline Kerr who all collected at least one RBI in the inning.

That was plenty of offense for pitcher Torrey Hogan who brought her A-game to circle again. She pitched a complete-game shutout and allowed only a one-out single in the fourth inning. Hogan struck out 11 Trinity batters in the win, her 25th win of the season. In her last two outings, she has compiled 31 strikeouts.

FHS added two runs in the fourth inning before closing the door in the fifth. Caroline Kerr’s two-run double in the fifth scored Sydnee Bowlin and Angelica Abila and enforced the run-rule victory.

Harvest led the Tigers with a 3-for-3 day at the plate. Abila, Caroline Kerr and Claudia Kerr each contributed multiple hits on the day.

With the win, Frenship (31-6) advances to the Class 6A Region I Semifinal this weekend versus Keller. The three-game series begins Friday with game 1 at 5:00 PM. Game 2 is Saturday at 10:00 AM with a game three to follow if necessary.

All three games will be played at Abilene Christian University.

CLASS 6A REGION I SEMIFINALS

All Games at Abilene Christian University 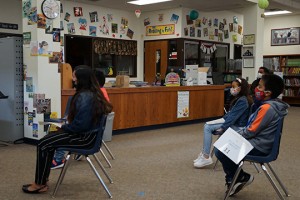 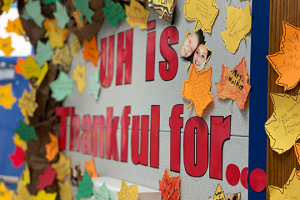 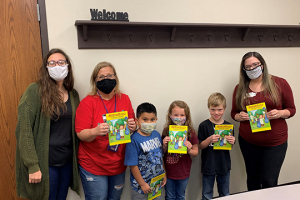 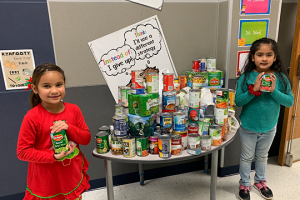 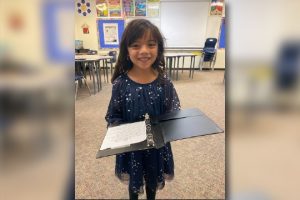 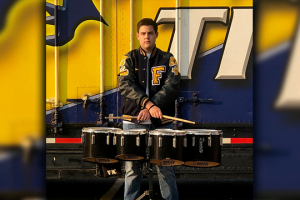