Wolfforth-Frenship Lodge was chartered in 1983, however, Freemasonry is the oldest fraternity in the world with its origins in the 1700s. The local branch has raised scholarship funds for over 15 years by investing, conducting money raising events, and collecting donations from its members each year, and our Grand Lodge will match all funds used for scholarships. Applicants fill out a form with their scholastic achievements, recommendation letters, grades, and post-secondary plans. A vote is then taken on recipients from Frenship High School each year.  The recipients of this year’s scholarships are Tanner Higgins who plans to attend LCU this fall majoring in business and Emily Stuart who is attending Texas Tech where she will study Agricultural Education.  The Lodge’s purpose is to both support the community and to make good men better. They meet on the first Tuesday of each month at 6:30 pm, and everyone is free to stop by during that time. 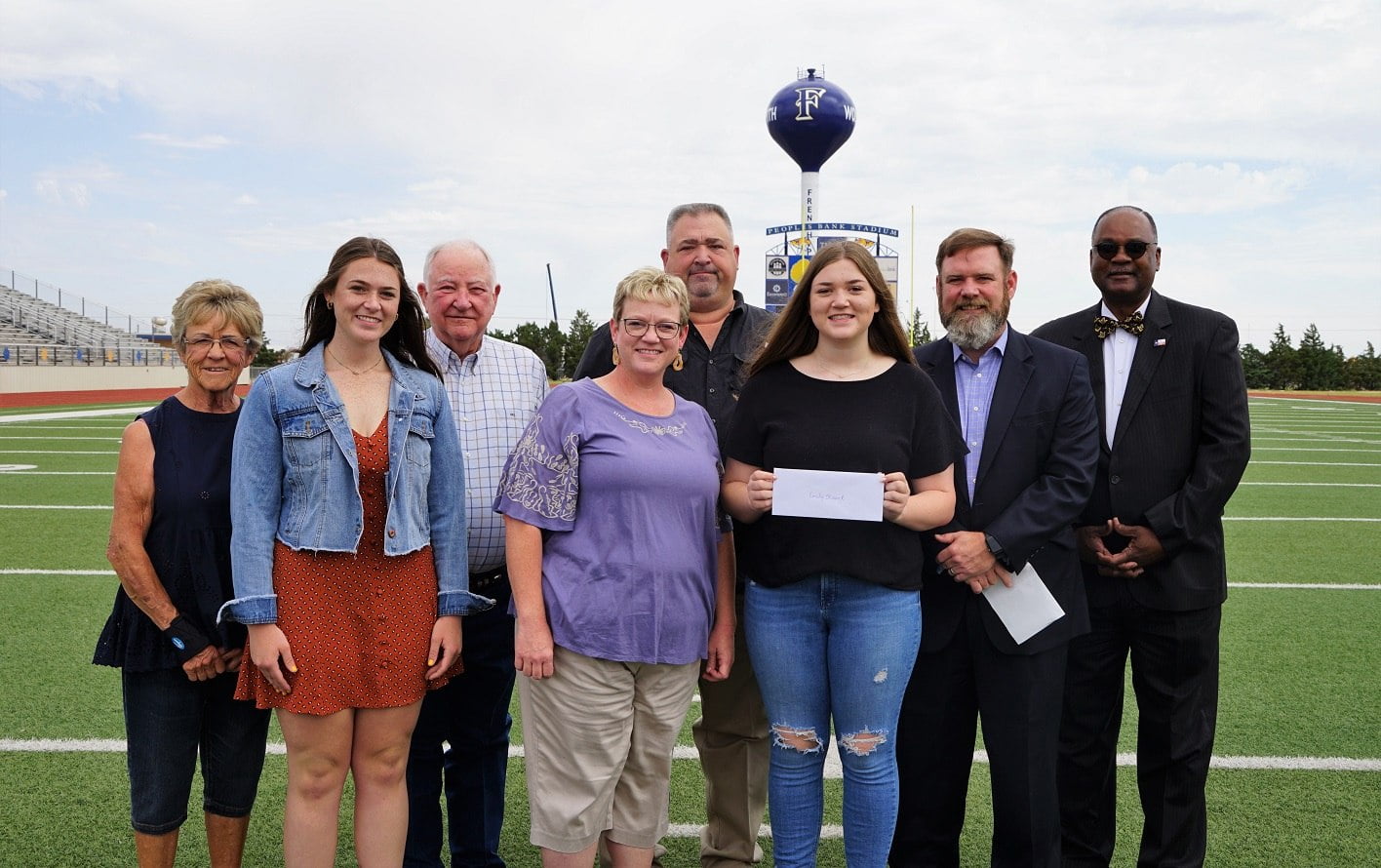 In 1823, The First English-speaking school in Texas opened its doors in San Felipe de Austin, sponsored by Mason , Stephen F. Austin.  Attempts by him and others to persuade the Mexican government to provide for education were largely unsuccessful and led to one of the grievances in the Texas Declaration of Independence which charged Mexico with failing to establish any public system of education.

The constitution of the Republic of Texas, adopted on March 17, 1836, made it the duty of Congress as soon as circumstances would permit, to provide by law a general system of education.  The leaders of the government were for the most part Masons who gave to the Republic of Texas the desire for an effective system of diffusing knowledge.  Among them were Stephen F. Austin, David G. Burnet, Sam Houston, Mirabeau Lamar, Anson Jones, William H. Wharton, and Dr. Ashbel Smith.  Of special importance is the fact that all five elected presidents of The Republic of Texas were Masons.  One of these Mirabeau B. Lamar, earned for himself the sobriquet, “Father of Texas Education.”

As Early as 1842, individual Masonic Lodges began to establish schools in their towns. The lodge building itself was often the location of the town’s center of learning, and in many instances Masons paid the expenses of the teachers.  Orphans Friend Lodge in Anderson, Texas, holds the distinction of being the first lodge in the state to sponsor such a “Masonic School.” 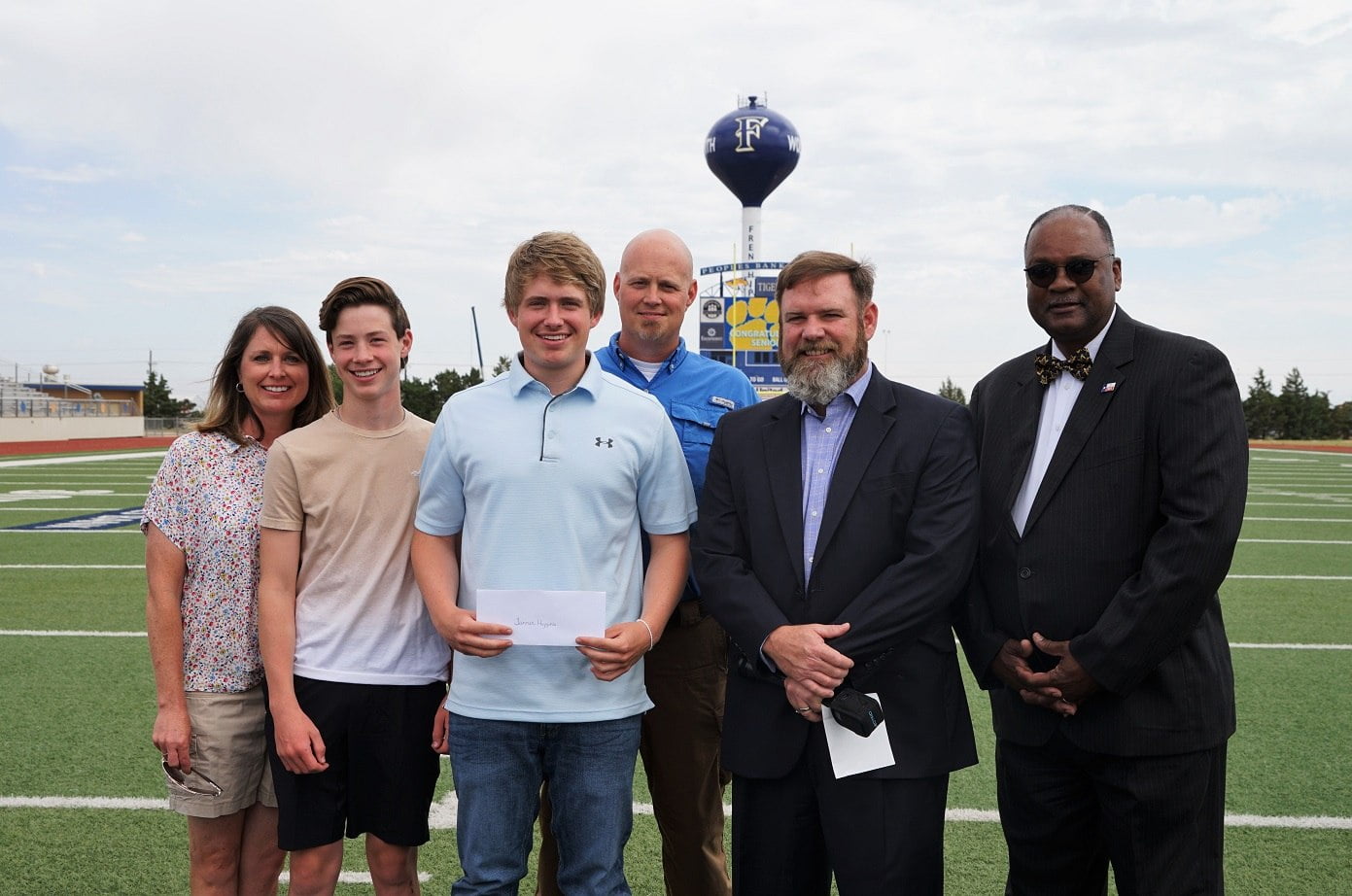 In 1845, The Masonic Grand Lodge of Texas passed a resolution setting aside ten percent of its total revenue for education, and a committee of education with five members was appointed.

The story of Masonic influence on education in Texas is an ongoing one, and there can be no doubt of its impact.  In fact, the services of Masonic lodges in conducting schools and furnishing buildings were possible the greater than those of any other organization.  Their services must be regarded as among th most important transitional steps in achieving free public education for Texas.

Many lodges and other Masonic bodies provide scholarships that enable many deserving students to attend college, and these scholarships have no restrictions as to race , color, or creed.  Texas Masonry is justly proud of its contributions to Texas education and will continue to be a major force in public education in general.