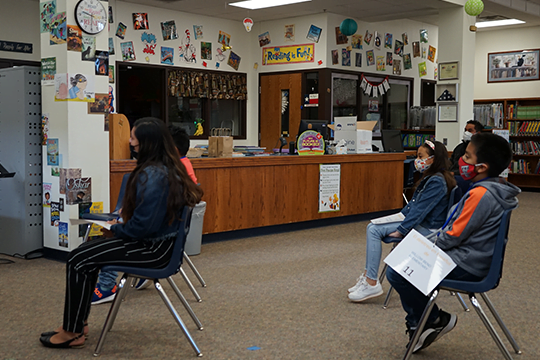 For the second year in a row, a Frenship elementary student is headed to the National Spanish Spelling Bee. Over the weekend, Willow Bend Elementary fifth grader Sara Patino took home first place in the Lubbock Spanish Spelling Bee Championship, securing a spot at the national competition hosted in Denver, Colorado in July 2021. 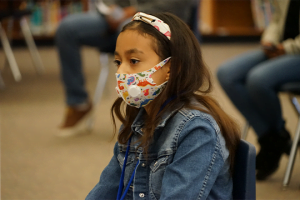 After six intense rounds, Patino came out on top as the over-all winner of the Lubbock championship. Her Willow Bend classmate, Paredes, followed closely coming in at third. Patino and the runne 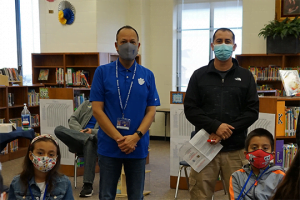 r-up, a Lubbock ISD elementary student, will now represent the Lubbock area in the nationals.

“I am so proud of our dual language students and their willingness to adapt to compete virtually. All our Frenship tigers did so well and were very well prepared,” said Senon Cruz, Frenship’s ESL and Bilingual Coordinator. “Kuddos to their coaches Mr. Nuñez and Ms. Barragan who worked very hard in preparing our students to compete on the big stage.”

Patino is the third student in Frenship’s history to advance to the national competition. Her win over the weekend also marks the second consecutive year Willow Bend had a student qualify for nationals.

“It is so evident that our dual language teachers teach with all their heart and passion. They seek perfection…capture excellence,” Cruz said. Over the next several months, Patino will continue to practice and study to head-to-head against students from across the nation in July.

Get Ready! Harvest Festival and Parade to be held October 16! 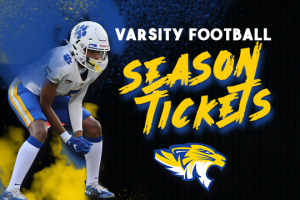 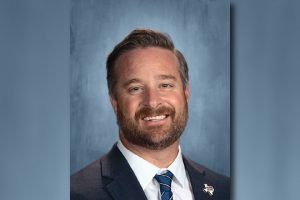 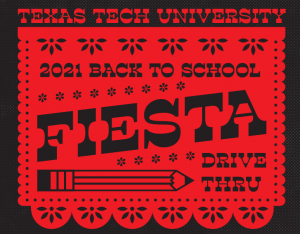 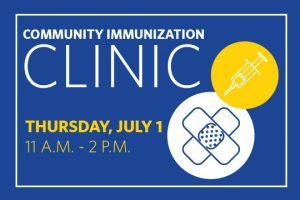 COMMUNITY IMMUNIZATION CLINIC TO BE HELD IN WOLFFORTH 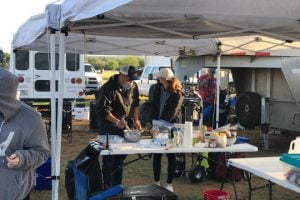 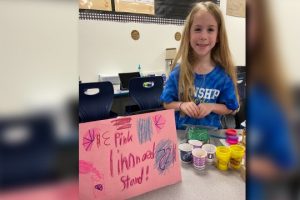 INSIDE THE CLASSROOM: UPLAND HEIGHTS FIRST GRADERS LEARN ABOUT MONEY AND TRADE