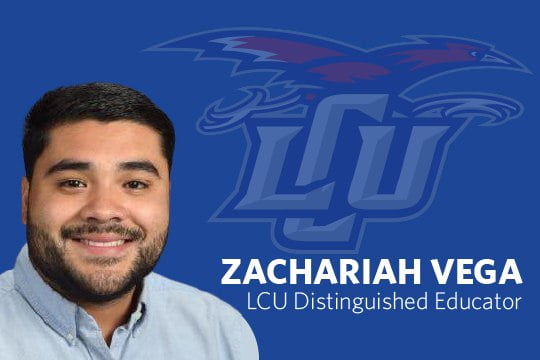 Fourteen educators, one from each Frenship campus, were nominated for the honor. After a thorough selection process, Vega was chosen to represent the district as Frenship’s selection for the LCU Distinguished Educator.

“As a Kindergarten teacher, Mr. Vega has shown exemplary leadership skills. He is the youngest member of his team, yet he is a source of wisdom and strength for them. He consistently puts students’ needs first,” Westwind Elementary Principal Brandy Copeland wrote in her recommendation letter. “In my 18 years as an educator, I can truly say that Mr. Vega exhibits the highest levels of commitment to his students and colleagues that I have ever witnessed. He believes in all of his students and works relentlessly to ensure that each of them feels special and valued as individuals.”

For the last three years, Vega has served as a strong male role model for students of al ages. Copeland says his passion for learning is evident, and he instills high levels of excellence in all his learners.

“He builds a sense of community in his classroom and works diligently to foster a spirit of cooperation. This is a difficult task in any classroom, much less kindergarten, but Mr. Vega does it flawlessly,” wrote Copeland. “He has worked with some very challenging students and he never wavers in his dedication to ensure that every student has the levels of support that they need to be successful.”

Chosen as Frenship’s distinguished educator, Vega will join other nominated, area teachers for the chance to be selected as LCU’s Award for Excellence in Teaching. That award will be chosen later this school year. 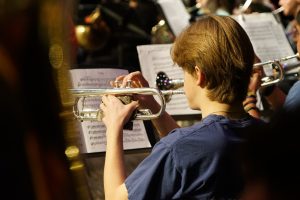 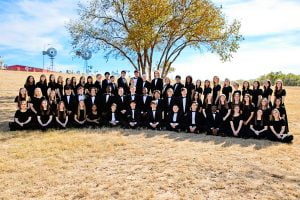 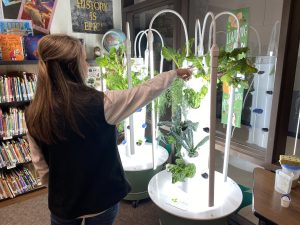 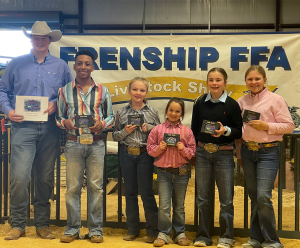 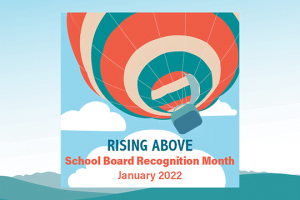 FRENSHIP HONORS BOARD MEMBERS DURING SCHOOL BOARD APPRECIATION MONTH 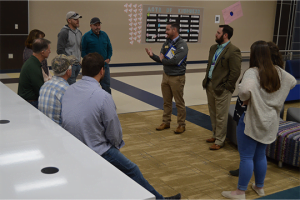 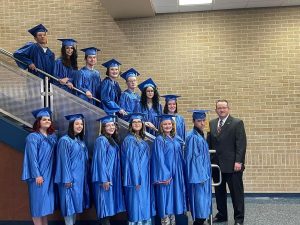