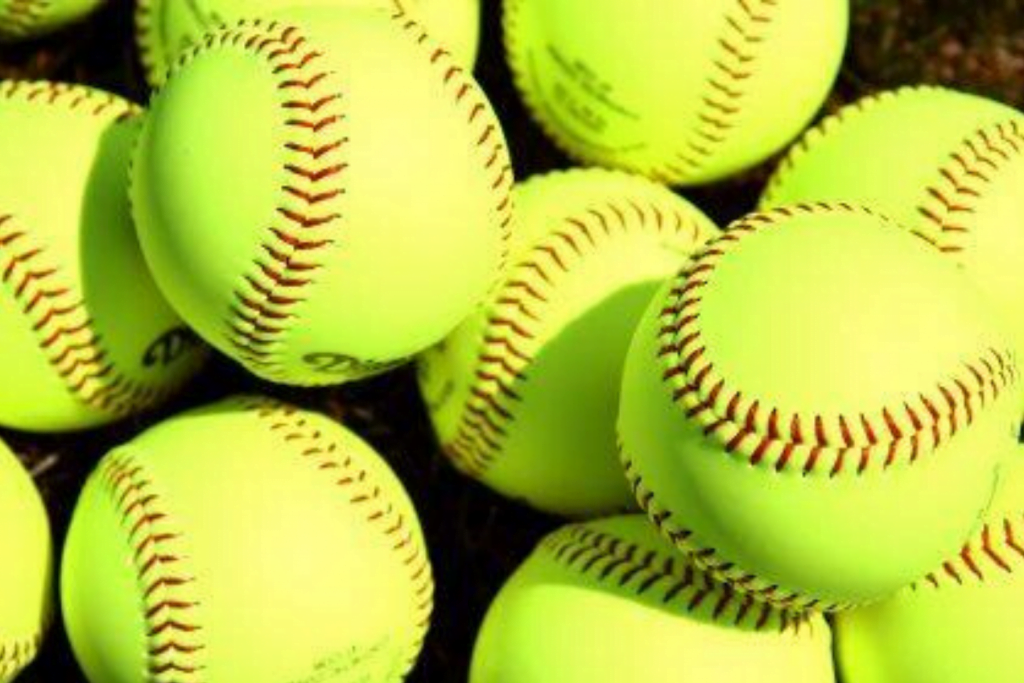 Frenship left Trophy Club behind them after going 5-1 in the Turf Wars Tournament. The Tigers took down Byron Nelson 5-3 and Lake Travis 6-0 on Thursday punctuated by a combined 5 extra base hits. Gel Abila and Erin Boles both pounded a three-bagger a piece and Claudie Kerr, Maya Mongelli, and Torrey Hogan each notched a double.

On Friday, Frenship took down Denton Guyer 3-0 and were started off with the early lead on a Maya Mongelli solo home run on a line drive to center field. In the afternoon game the Tigers suffered their lone defeat of the weekend dropping a comeback bid to Plano West 6-5. Frenship got down 3-0 early but mounted a strong comeback bid behind 4 doubles from four players and a Qo’be Harvest dinger, but fell just short in the time-limited game.

Saturday, Frenship tied a bow on their weekend with a 10-0 takedown of Fossil Ridge and a 12-2 victory over Nimitz.

The Tigers will take the short trip to Bushland to face the Lady Falcons at 6:30 p.m. Tuesday evening. They will then play their final non-district game Friday, March 13 vs the Big Spring Lady Steers at 6:30 p.m. That game will be live-streamed on www.frenship.tv with Keith Patrick on the call. Fans can find that stream on the website and on Twitter and Facebook @FrenshipSports.