Frenship Baseball Off to Another Hot Start 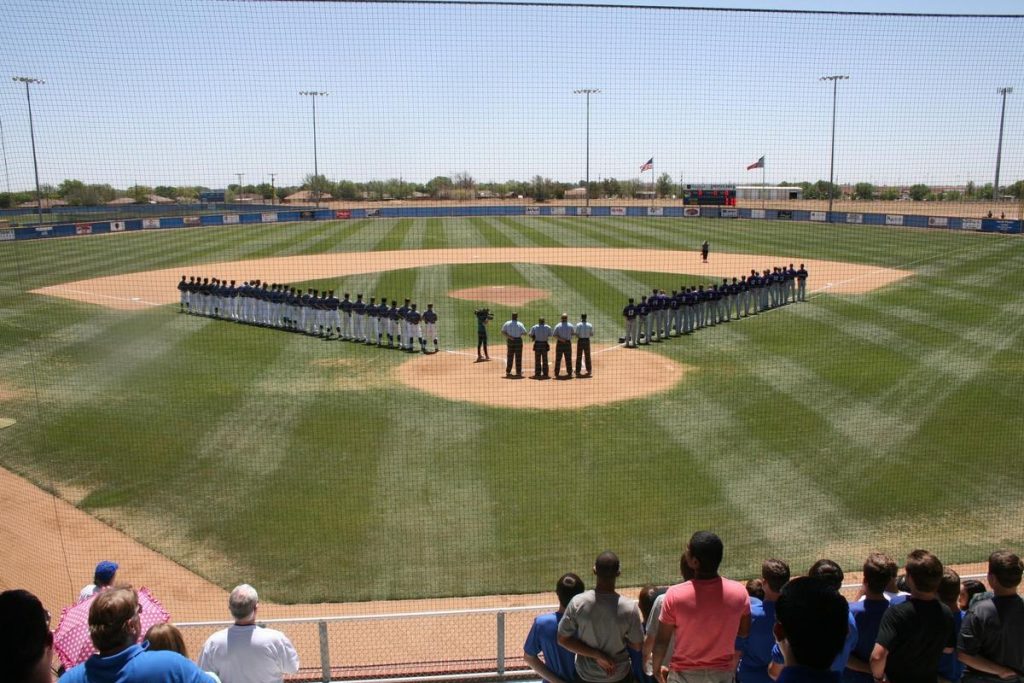 Tiger Baseball took their talents to Flower Mound for the DFW Clash last weekend and came home with an 8-3 record on the season.

The Tigers went 3-3 on the weekend with an 11-1 victory over Flower Mound, a 10-2 win over Wylie, and 10-7 win over Denton Guyer. Frenship split each day with a win and a loss. On Thursday a 6.2IP outing from EPCC signee Josh Akers secured an opening victory for Frenship but in the late game 5 Tiger errors were costly in a 10-1 loss to Bridgeland.

On Friday, the Tigers got down early to Southlake Carroll and despite battling behind two shutout innings from reliever Troy Nations couldn’t claw back and lost 4-1. They bounced back however against Wylie with a strong outing on the mound from Haydden Kennard of 6.0IP, 5H, 2R, 0ER, 4BB, 6K.

Saturday the Tigers outhit Guyer 11-9 and took a 10-7 victory, helped along by 4 Guyer errors and two doubles apiece from Abilene Christian commit Evan Johnson and New Mexico signee Jacob Gutierrez. Frenship took a 2-1 lead in the top of the second on a Jake Sherrard home run over Frisco Wakeland but it was nothing doing the rest of the way as Wakeland retook the lead in the fourth and held on. Tiger errors again were costly with four on the day.

The Tigers will play in their final tournament of the season as they once again host one of the sites for the First Bank Classic. Frenship will face Plainview, Socorro, McNeil, San Angelo Central, and Lubbock-Cooper over the weekend before opening District 2-6A play over Spring Break hosting Odessa High Thursday, March 19 and traveling to Ernie Johnson Field to take on the Midland Lee Rebels Saturday, March 21.