‘I Can’t Do Much, But I Can Do That:’ Best-Selling Author Liz Murray Visits Frenship ISD 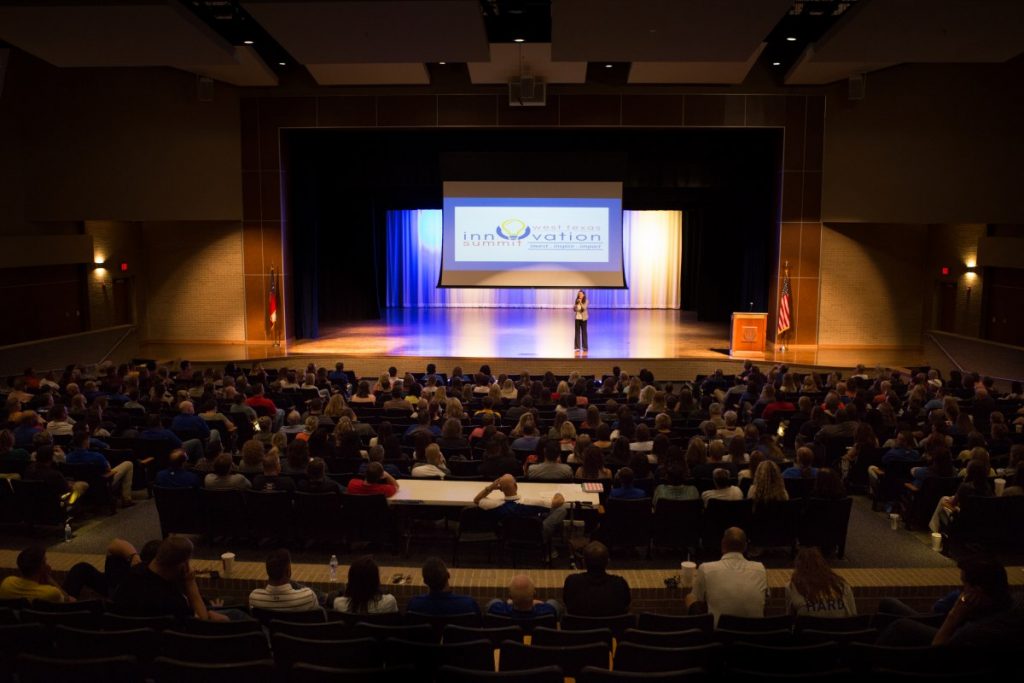 It was a motivational Friday for more than a thousand teachers from the South Plains area as they gathered together for Frenship ISD’s annual West Texas Innovation Summit, where teachers shared education skills with one another to increase students’ experiences in the classroom.

Attendees even heard a special keynote speech from best-selling author Liz Murray as she spoke about her life as a homeless teenager to now a successful individual and graduate of Harvard University.

Murray attested that education and her mentors is what put her on the path to success, in addition to hard work and determination.

In her memoir “Breaking Night: A Memoir of Forgiveness, Survival and My Journey from Homeless to Harvard,” Murray accounts a life with cocaine-addicted parents in the Bronx, no food on the table, a filthy home, drugs everywhere and welfare checks spent before they arrived in the mail.

Despite all of the adversity she underwent, Murray dreamed of a better life for herself and decided to take charge of her future.

She finished high school in just two years and was awarded a full scholarship to Harvard University, all while camping out in New York City parks and subway stations.

Murray graduated from Harvard with her bachelor’s degree and currently is pursuing her master’s degree in psychology at Columbia University.

Her story encapsulated those in attendance, especially one particular anecdote about a woman who showed up to her school one day after Murray’s life story was published in The New York Times while she was still in high school.

“She told me that she had cut out my story from the paper and wanted to figure out a way to help me,” Murray said. “So one day she shows up to my school and asked me if I had any laundry.

“I told her yes, and she opened up the trunk of her car with two empty laundry baskets in tow. She said that every Friday I would drop off my laundry to her, she would wash it and then return it back to me the following week.

“She said she didn’t have any money to give me, but she could help out with my laundry. She told me, ‘I can’t do much, but I can do that.’”

As Murray told this story, it was one piece of advice everyone in attendance took away from her keynote speech.

The lesson: you can always help in some way.

Afterward, Murray took the time to speak with attendees while also signing copies of her memoir.

The West Texas Innovation Summit not only provided teachers with new tools for the upcoming school year, but left them motivated by Murray’s words. 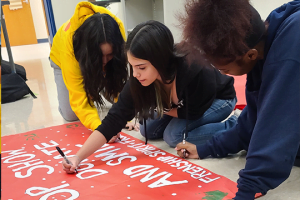 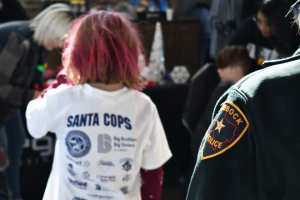