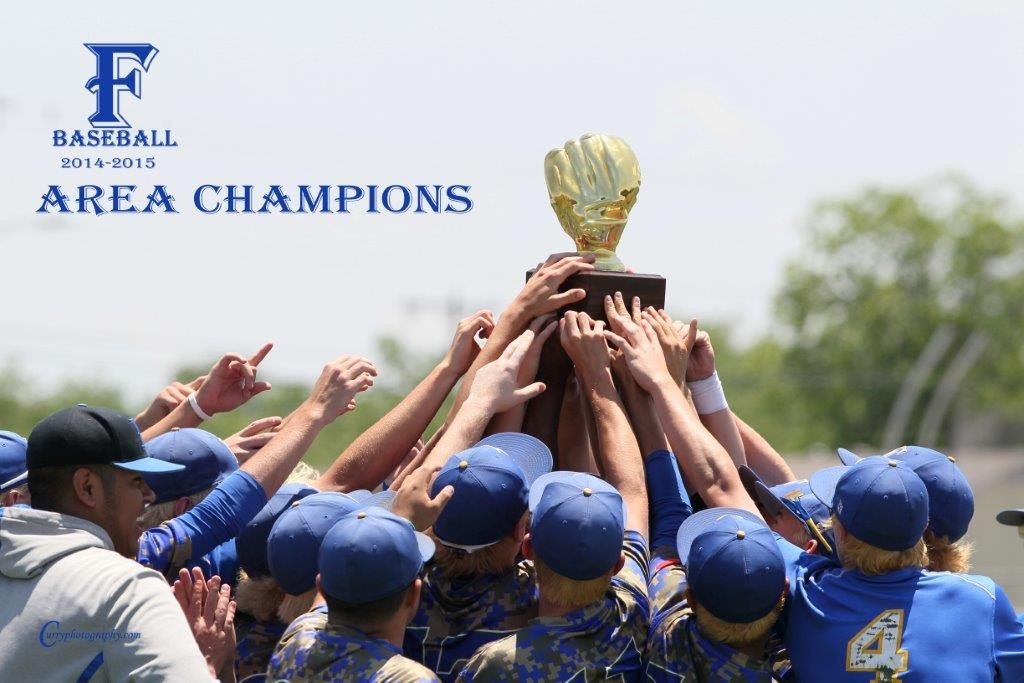 The Frenship pitching staff gave up a total of just six runs in three complete game efforts, and the bats came up clutch in big situations on the weekend to help propel the Tigers to a series win and the Class 6A area championship versus Weatherford.

Koby Claborn, Parker Bingham, and Chandler Casey all tossed complete games on the weekend. Casey’s performance in game three shut the door on the Roos as the Tigers won 9-1 to clinch the series.

Kiser added another RBI single in the fifth, and Claborn blasted a solo home run in the sixth, his second home run of the series, for insurance.

That was more than enough run support for Casey. The senior right hander allowed no earned runs and racked up 10 strikeouts on the day.

Frenship started the weekend series in comeback fashion by erasing a three-run deficit in the first inning and winning game one 5-3 on Friday.

After giving up the three runs in the first, Claborn settled in on the mound and shut down the Roos bats the rest of the way. He allowed the three runs on only six hits while striking out five.

Claborn also helped his cause at the plate as well with a double and a home run. He finished the weekend 5-for-9 with two home runs, two doubles, five RBI and three runs scored.

Hayden Harrison and Kennard flipped the scoreboard in favor of the Tigers in the fifth. Kennard mashed a two-run home run Harrison added an RBI triple. The win gave FHS a 1-0 series lead.

The series had been hyped around Weatherford standout pitcher Beau Burrows, a top national prospect who is committed to play at Texas A&M. The Roos pitcher managed Weatherford’s only win with a complete-game 16 strikeout performance and a 2-0 victory in game two of the series.

With the series win, Frenship is now 24-8 and advances to the Class 6A Region I Quarterfinals where they will face Midland High (23-8).  Game one of the series is Friday, May 22 beginning at 6:00 p.m. at LCU’s Hays Field. The series moves south to Midland for game two on Saturday at 1:00 p.m. at Christensen Stadium.  Game three follows game two if necessary.

CLASS 6A REGION I AREA PLAYOFFS