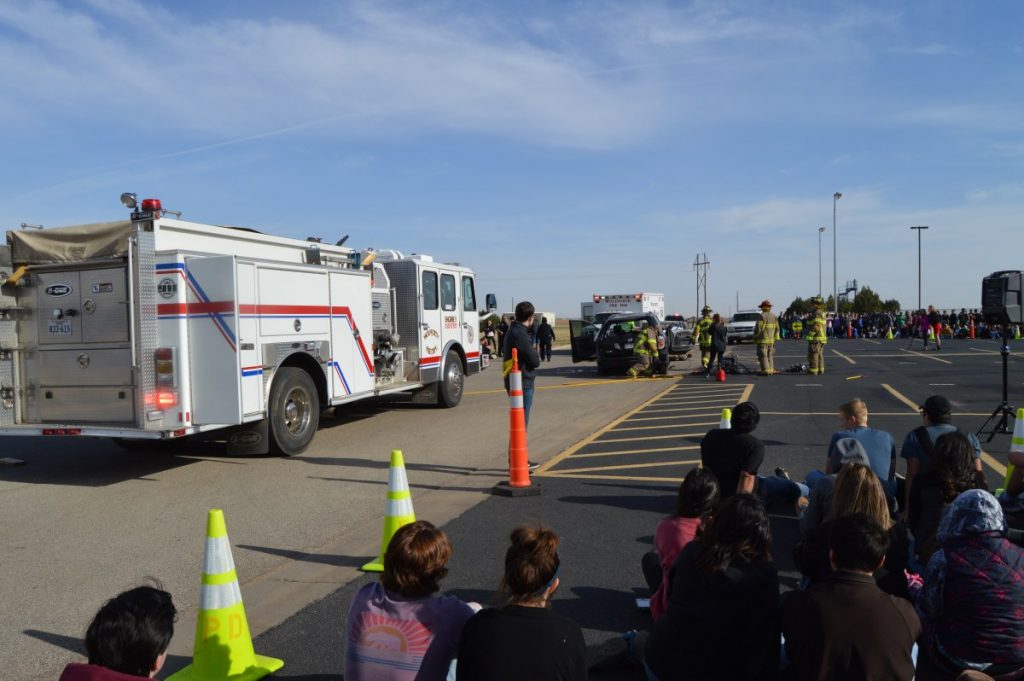 Students at Frenship High School experienced a vivid two-day simulation of events leading up to and involving a drunk driving scenario. The program Shattered Dreams was a coordinated effort by Frenship High School, local law enforcement, emergency medical responders and many more.

The program was designed to educate students on the consequences of drunk driving and alcohol-related deaths. Student actors portrayed each role in the incident from the drunk driver to a teenager pronounced deceased on the scene.

“Being involved in Shattered Dreams was a once-in-a-lifetime experience,” said Brittany Carson FHS student. “I learned how one action starts a chain reaction not just with drinking and driving, but in all aspects of life.”

The exercise started with an assembly showing a video of the events leading up to teenagers getting behind the wheel after drinking alcohol. After the video was shown, students were lead outside to a crash scene where lights, sirens and first responders met them. The student body watched quietly as the scene unfolded and an officer narrated everything in real time just as they would an actual accident.

“We’ve never done anything of this magnitude before, not in my time here,” said Amy Smallwood FHS Counselor. “I was amazed at the student response. To have this number of students engaged made me so proud of our student body.”

“I truly believe the students responded in a very respectful way. The responses I received were amazing,” said Carson. “Kids don’t realize how real this stuff is, but hopefully now they get an idea. I am very grateful for such a great student body that not only respected us, but showed us love after everything was finished. Next time they pick up the keys after drinking, I hope they remember this entire experience.”

At the crash scene a student actor got arrested for driving under the influence and student actors were taken away in ambulances and even a hearse. Events that followed focused on the statistic that every 15 minutes someone dies from an alcohol-related car wreck. Keeping this stat in mind, in 15-minute increments students were taken from class one-by-one by a grim reaper and joined a “living dead” group. The students were not only removed from class, but also from their normal lives for a full 24 hours. They disconnected from their cell phones, social media and families to drive home the reality that they could really be gone.

The program ended with an assembly on Friday where speakers shared first-hand stories of drunk driving incidents in their lives. A follow-up video was shown that included behind the scenes footage of the hospital and courtroom. Students were able to see the extent of the consequences of the decision to drink and drive.

“Shattered Dreams was effective in many ways, but a few of many would be the fact that we used real students everyone is close with,” said Carson. “They took away all access of the outer world by taking up our phones and taking us to a retreat. This showed people that you will not ever be able to talk to that person again because of a dumb decision. Hopefully in the long run, it will affect everyone for the remainder of their lives. Temptation is hard and real, but saying no can save a life.” 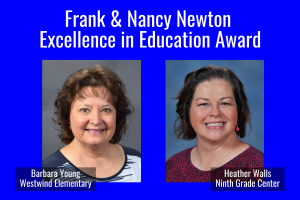 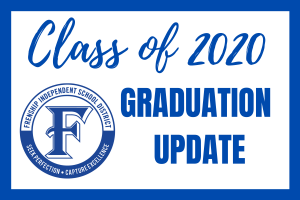 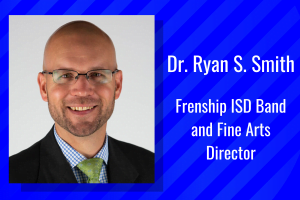