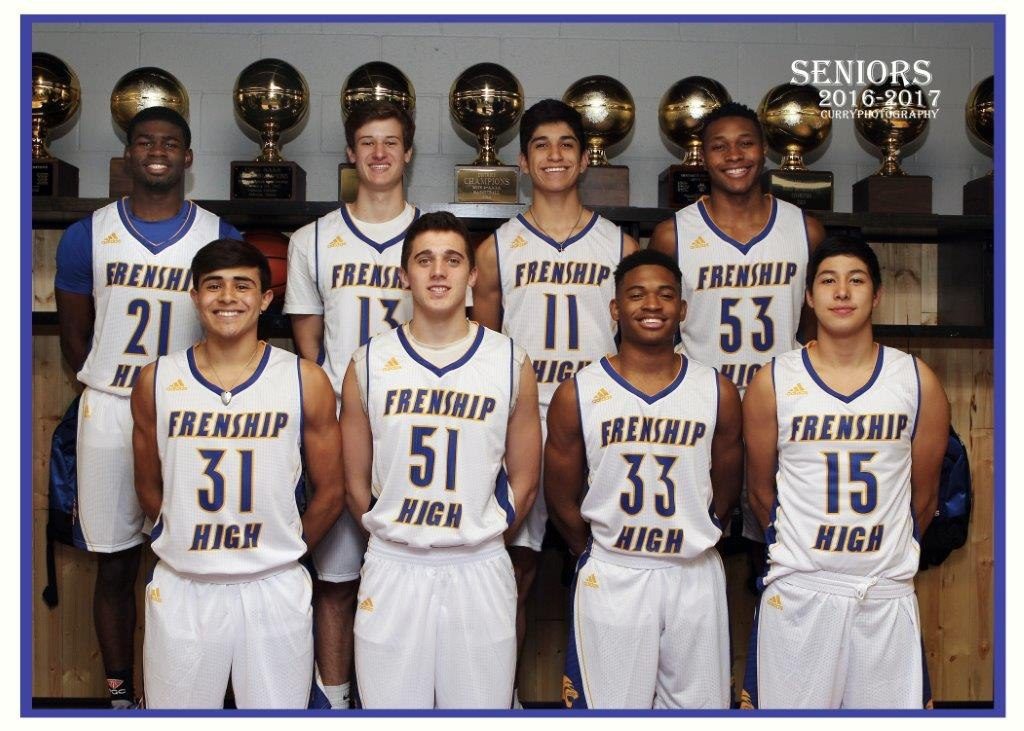 There is a spirit of anticipation around the Frenship boys’ basketball team these days as the 2016-2017 season gets underway. The Tigers return eight players from last year’s squad and add in four newcomers that make the team eager for the season ahead.

“We are excited about the potential for this team,” said Paul Page, FHS Head Boys Basketball Coach. “This group brings back a lot of obvious experience with six seniors expected to contribute on the floor and with much needed leadership.”

The Tigers bring back an experienced backcourt with depth at the guard position. On the inside, three newcomers stand at six foot, three inches or above and will provide depth around the basket.

“The addition of (Jack) Kirkpatrick will give us an inside presence that was missing last year and allow us to play more relaxed on the perimeter,” Page added. “Guard depth will be a plus as we continue to try to play with tempo. Losing (Alfonso) Aguilar to a football injury will be a big gap for us early has we look to fill the void he leaves on the floor.”

This is the first year the Tigers will compete in the new District 2-6A that includes Tascosa as well as both Midland and Odessa schools. With only six teams in the district, FHS should be deep in the hunt for one of the playoff spots in 2017.

“Once again a very tough district awaits us in January. Tascosa will be a dominate force again as they bring back several key players back from their magical season last year. Odessa High and Permian will also be very talented and looking to add to the success they have enjoyed lately. Midland High and Midland Lee are somewhat of a mystery for us as we have not seen or played them at any level since coming to 6A.”

FHS begins their season Friday, November 18 when they host to Abilene Cooper. The Tigers will also host the annual Frenship Gene Messer Shootout on December 1-3 before traveling to the Keller Tournament December 8-10 and the Lubbock Cooper Classic December 28-30.