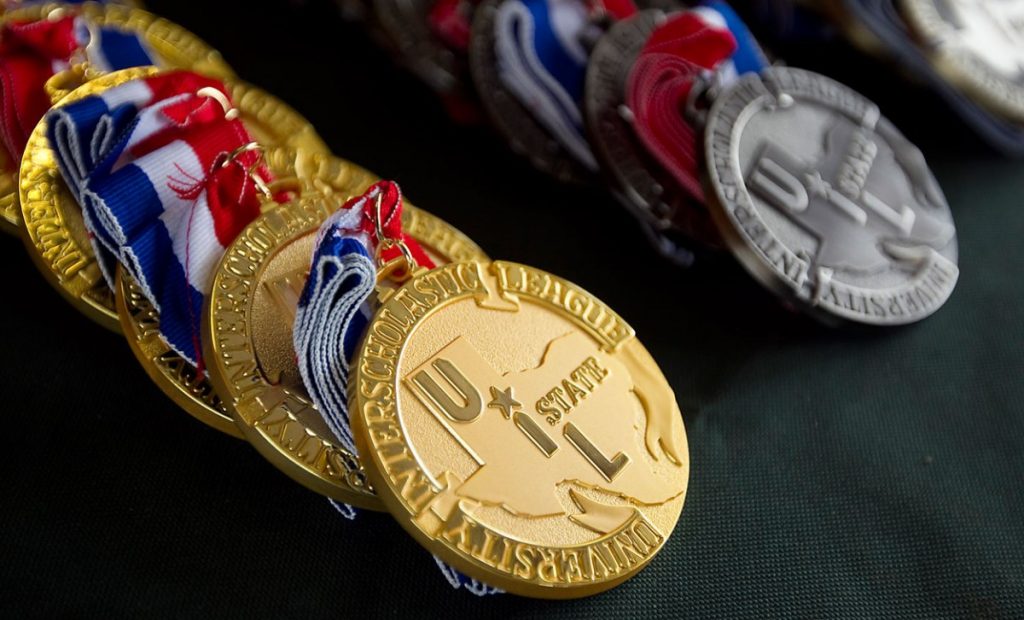 Senior Mackenzie Boyd and junior Joshua Kennon made their first trip to Academic UIL State a memorable one as Boyd placed fifth in Editorial Writing and Kennon placed seventh in Computer Applications.

Frenship High School students Mackenzie Boyd and Joshua Kennon excelled at the Academic UIL State competition at the University of Texas-Austin as they placed fifth and seventh in their respective events.

“The State UIL competition was a very exiting experience,” Boyd said. “I enjoyed being a part of the Austin culture and truly putting my writing skills to the test.”

At 2-6A District competition at Central High School in San Angelo, April 8, Boyd placed second in News Writing, third in Editorial Writing and fifth in Headline Writing. Additionally she placed fourth in Computer Applications and was an alternate for the event at Region 1-6A competition at the end of April.

She competed in both News Writing and Headline Writing at Regional competition April 27 at UT-Arlington. She placed second in Editorial Writing to advance to State.

“UIL State was an amazing experience that I will never forget,” Kennon said. “I am excited to experience it all again next year and make more memories.”

At the district competition, Kennon placed second in Computer Applications, and in the regional competition he placed third, which advanced him to state.

At the district competition during his sophomore year, Kennon placed sixth in Computer Applications.

UIL state officials say that less than one-half of one percent of the students who begin preparing for an event at the beginning of the school year will qualify for state.