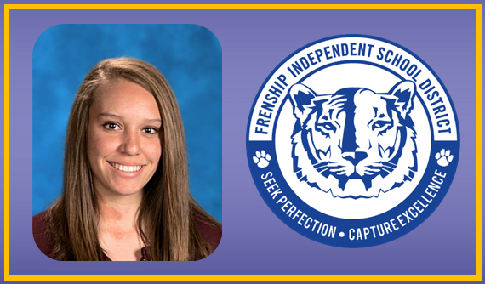 The U.S. Department of Education will select semifinalists in early April and announce the final selection of scholars in May.